Marriott was fined $600,000 by the Federal Communications Commission (FCC) for blocking Wi-Fi hotspot access at its Gaylord Opryland Resort and Convention Center. The company said it was concerned about rogue wireless hotspots, and flooded guests' Wi-Fi networks by sending disassociation packets. 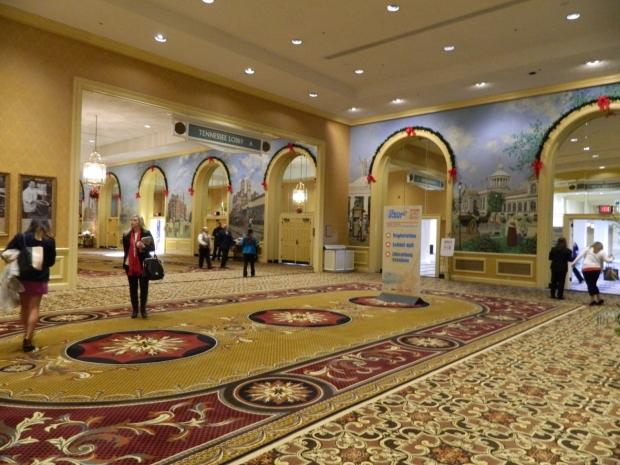 Instead of being able to use their own Wi-Fi hotspots, visitors had to pay up to $1,000 per device for access to Marriott's Internet service.

"Marriott International listens to its customers, and we will not block guests from using their personal Wi-Fi devices at any of our managed hotels," a Marriott spokesperson said in a statement. "Marriott remains committed to protecting the security of Wi-Fi access in meeting and conference areas at our hotels."