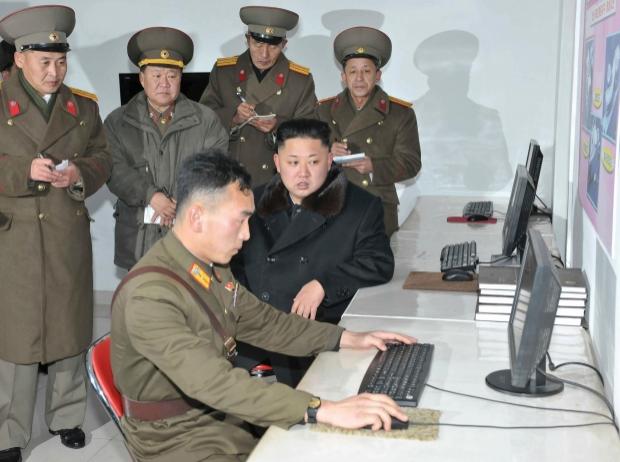 "North Korea is currently running its 6,000 (-member) workforce for cyber warfare and performing cyberattacks for physical and psychological paralysis inside South Korea such as causing troubles for military operations and national infrastructures," said the South Korean Defense Ministry, in a statement published by Reuters.

The North Korean government has denied it was involved in breaching Sony Pictures Entertainment - but details of its hacker group continue to be published. Bureau 121 has been blamed for several notable breaches targeting South Korean banks and other infrastructure, with the unit's skills reportedly developing.