CES 2015 - Despite the new M6e Black Edition with PlexTurbo 2.0 software just hitting the market, Plextor was prepared to talk about a future M7e SSD that doubles the available bandwidth of the just announced M6e Black Edition. 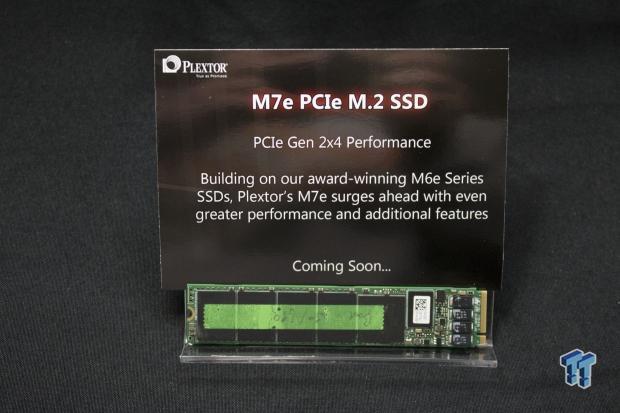 The new M7e moves the PCIe AHCI SSD to PCIe 2.0 x4. This doubles the theoretical bandwidth from the M6e and M6e Black Edition. Users will need to balance the fact that the M6e Black Edition is available now with the performance increase offered by the new model available in six months or so. 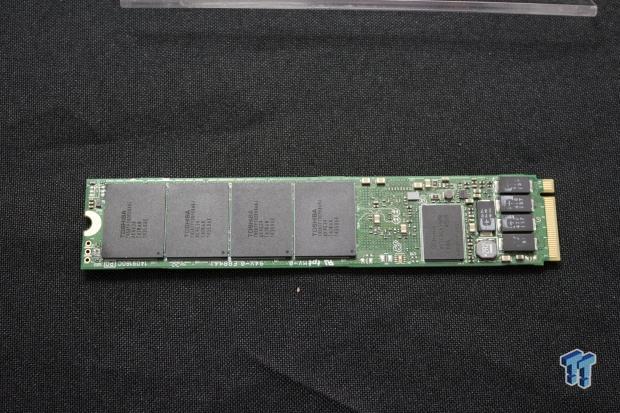 The new M7e is build with the Marvell Altaplus controller we first broke cover on in an exclusive report at CES 2014. 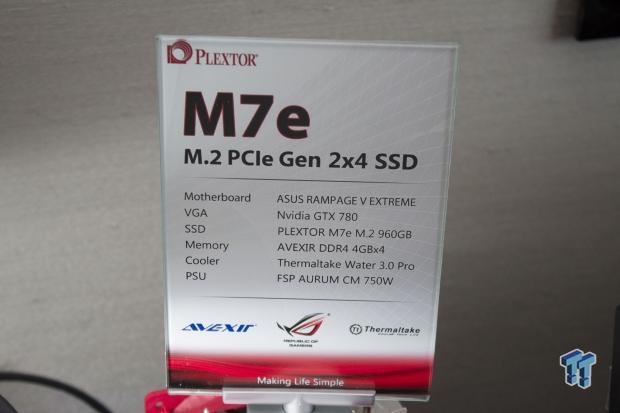 Look for more M7e details soon as we plan to write an early preview of the new product very soon.