Companies struggle to keep their networks secure, and are becoming frustrated by cyberattacks and data breaches. Despite some interest in launching retaliatory attacks, there are a number of hurdles that make it difficult, legal issues aside - not only would it be ineffective because it could escalate the matter further, but there are concerns victims would launch cyberattacks against the wrong targets. 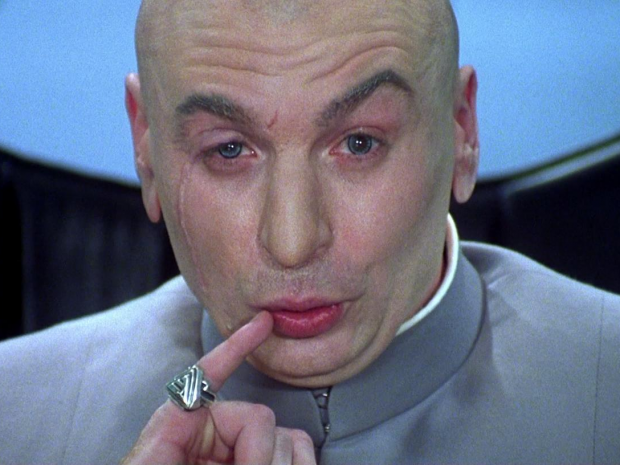 The topic came back to life after JPMorgan Chase may have recruited hackers to launch attacks in retaliation for a cyberattack. Cybersecurity experts and the US government don't recommend companies seek revenge, as US infrastructure has the most to lose - and it'll likely end poorly for the victim either way.

"The technical sector is the backbone of the American economy, and if we start engaging in these kind of behaviors, in these kind of attacks, we're setting a standard, we're creating a new international norm of behavior that says this is what nations do," said former NSA contractor Edward Snowden, in a an interview that PBS Nova will publish soon.

NSA Director Admiral Michael Rogers has warned companies not to engage in revenge hacking, urging companies to "think about the legal implications of this."