CES 2015 - Chinese electronics company Lenovo has successfully led its PCs and laptops into the United States and Europe, hoping to mimic that success with its smartphones. 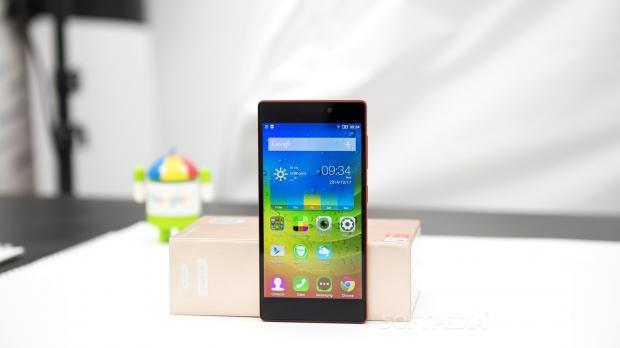 "The next step for Chinese smartphone makers is to go overseas," said Yang Yuanging, chairman and CEO for Lenovo, in an interview with Sina news at CES. "But whether they are able to compete in the global market remains an issue."

Based on global smartphone shipments alone, Lenovo was No. 4 in the world after shipping 16.9 million units during Q3 of 2014, according to IDC figures. However, its acquisition of Motorola will bump its market share from 5.2 percent in Q3 2014 up to 7.4 percent currently, leapfrogging Xiaomi and now trailing behind Samsung and Apple - though will face a tough road to try catch up to either company.