The tablet market will see its sales growth continue to shrink in 2015, with just eight percent market gain expected in 2015. There will be 233 million tablet units sold worldwide, and Google Android will continue to lead the way. 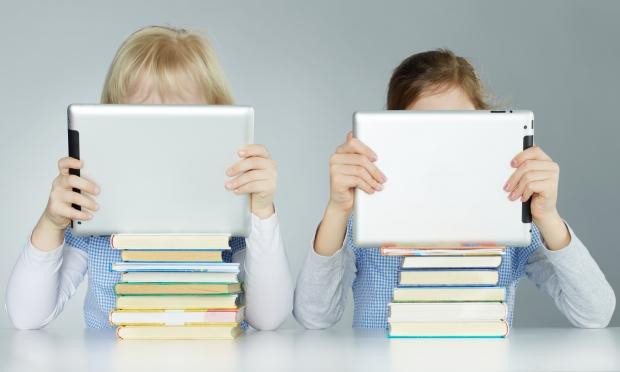 As expected by Gartner and other analyst groups, tablets weren't a significant draw during CES 2015 - while tablets will continue to sell, they've largely lost lost momentum gained over the past four years.

"The collapse of the tablet market in 2014 was alarming," said Ranjit Atwal, research director at Gartner, in a press statement. "In the last two years global sales of tablets were growing in double-digits. The steep drop can be explained by several factors. One is that the lifetime of tablets is being extended - they are shared out amongst family members and software upgrades, especially for iOS devices, keep the tablets current. Another factor includes the lack of innovation in hardware which refrains consumers from upgrading."