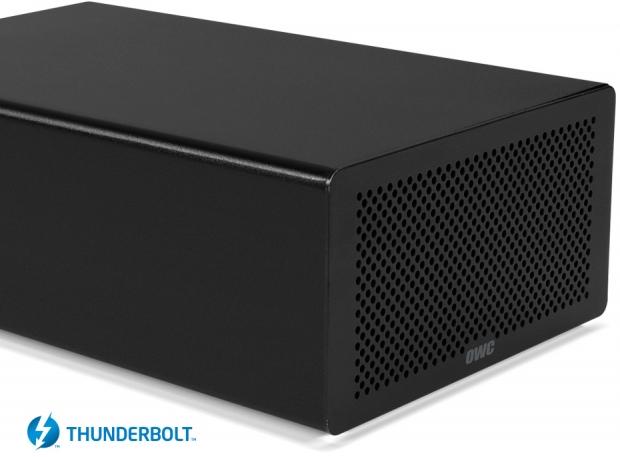 Thanks to this advancement, a 20 Gb/s throughput can be handled, doubling on the old 10Gb/s available with the original Thunderbolt offering. This expansion chassis is described by OWC as "the ideal solution for using half-length professional-level PCIe 2.0 cards with Apple's entire line of Thunderbolt enabled Macs that do not have PCIe slots due to size or design limitations" as according to their newly issued press release.

Larry O'Connor is OWC's founder and CEO, he's explained exactly why this new Thunderbolt technology is necessary for consumers "With the upgrade to Thunderbolt 2, we've doubled the performance of the Mercury Helios and enabled Thunderbolt-equipped computers that do not have PCIe slots to tap into the power of PCIe cards and experience capabilities that were previously unattainable. It's a low-cost solution for achieving performance that rivals high-end workstations in a device that isn't much bigger than an external hard drive."

This product is available immediately through the Macsales online shop.