The Interview has only been available through Google Play and YouTube for around a week now, but the movie has quickly become the top selling movie of 2014 for both sites. 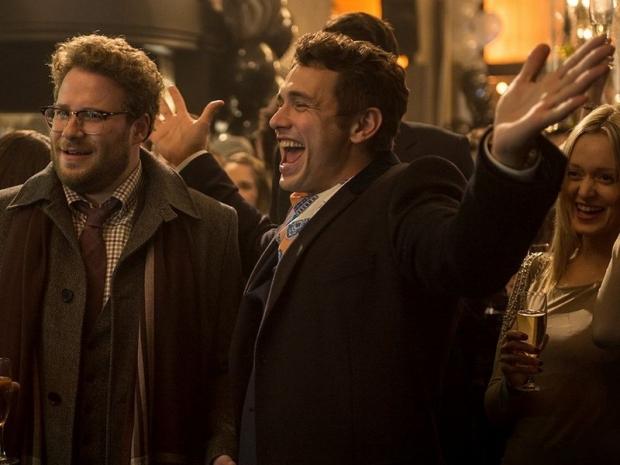 During a talk with Bloomberg, a Google spokesperson spilled the beans, but nothing specific on the sales numbers of the Sony flick. Sony has said that the movie has made over $15 million online, but now that it's also on Apple's iTunes service, we should expect those numbers to rise. The James Franco and Seth Rogen comedy is also on Microsoft's Xbox Video, and Sony's own dedicated site - which hasn't been hacked, yet.