20 million pounds of unwanted Christmas lights end up in the hands of the Christmas tree light capital of the world, Shijao, China, each year. 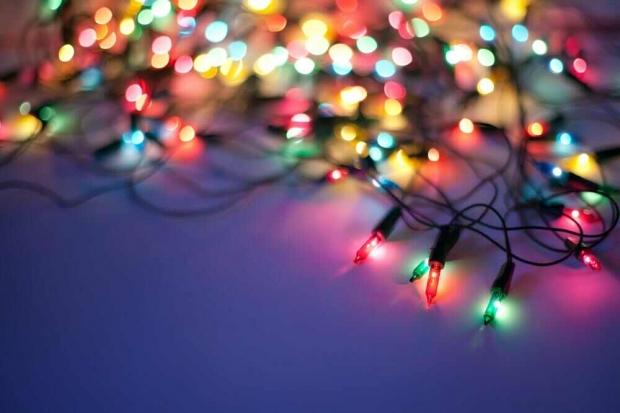 Their industry built on old lights follows the age-old saying "one man's trash is another man's treasure," seeing this large quantity of unwanted lighting melted down and separated into brass copper and plastic materials for carious implementations ranging from clothing to electronic goods.

This information was first published by Adam Minter in his book titles "Junkyard Planet," seeing him travel to this utopia of trash and research the process of churning 2200-pound bales of lights into re-usable raw materials. Thanks to China's cheap labor and goods exports, it's claimed that the ships transporting goods to the U.S. and other Western Nations often come back empty-handed, with no cargo on-board. This is where they can utilize their light-load for good, often carrying back waste paper to be churned into toilet paper or in this case - discarded Christmas lights for a new lease on life.

In his book, Minter writes:

"With thunderous groans, the shredders pulverize the tangles into millimetre-sized bits of plastic and metal and then spit them out as a mudlike goop. Next to those shredders are three vibrating ten-foot-long tables. As workers shovel the goopy shredded lights onto their surface, a thin film of water washes over them, bleeding out very distinct green and gold streaks. I step closer: the green streak is plastic, and it washes off the table's edge; the gold streak is copper, and ti slowly moves down the length of the table until it falls off the end, into a basket, 95 per cent pure and ready for resmelting."

Have you ever thought about what happens to your unwanted goods and recycled materials? Now you know that those $9.99 on-special lights that you tossed into the trash may now be worn on a Chinese residents feet as slippers.