Sony Pictures will release "The Interview" in any theater willing to show it, starting on Christmas Day, reversing its decision to pull the movie. The company also plans to release the movie digitally, but Sony hasn't offered additional details on how interested viewers will be able to watch the film. 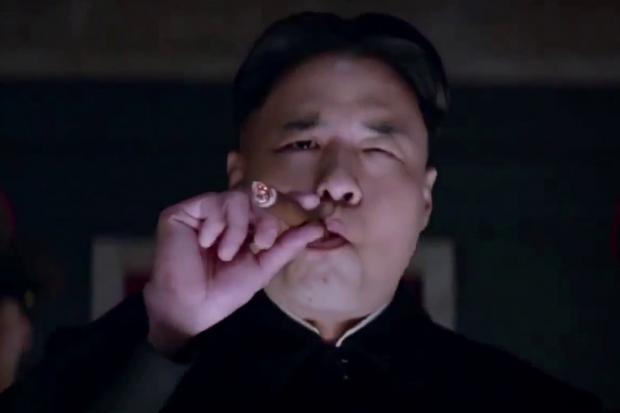 "We have never given up on releasing 'The Interview' and we're excited our movie will be in a number of theaters on Christmas Day," said Michael Lynton, Sony Pictures CEO, in a press statement. "At the same time, we are continuing our efforts to secure more platforms and more theaters so that this movie reaches the largest possible audience."

Here is what Seth Rogen said (via Twitter): "The people have spoken! Freedom has prevailed! Sony didn't give up! The Interview will be shown at theaters willing to play it on Xmas day!"

If nothing else, Sony's decision to originally pull the plug on "The Interview" - which drew immediate criticism from Hollywood actors and Pres. Obama - generated even higher interest for the controversial film.