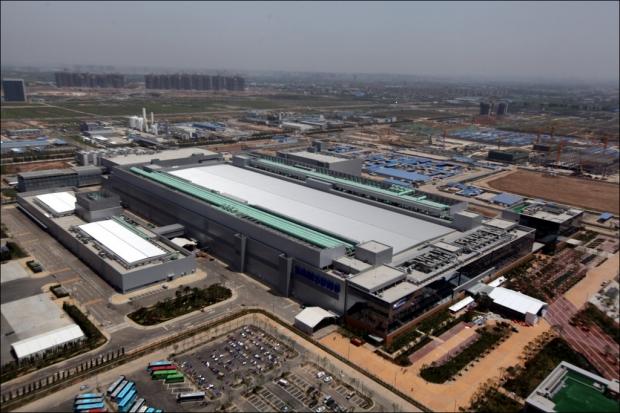 This technology is claimed to be based on their 20-nm process technology, stating that LPDDR memory is generally used as 'working memory' for mobile devices around the globe.

Samsung's Executive Vice President of Memory Sales and Marketing is excited given this news, comenting that "by initiating production of 20nm 8Gb LPDDR4, which is even faster than the DRAM for PCs and servers and consumes much less energy, we are contributing to the timely launch of UHD, large-screen flagship mobile devices," further adding "as this major advancement in mobile memory demonstrates, we will continue to closely collaborate with global mobile device manufacturers to optimize DRAM solutions, making them suitable for next-generation mobile OS environments."

This new technology is claimed to offer twice the performance and density when compared to 4gb LPDDR3. Providing an I/O data rate of up to 3,200 Mbps, this new DRAM advancement can support UHD video recording and playback, alongside continuous shooting of high-resolution imagery with other 20 megapixels.

Samsung is looking to push hard into the advancing RAM market, pushing this DRAM into mass production as soon as possible alongside providing their 8Gb DDR4 DRAM for servers.