Popular Aussie tech evangelist to the 'mainstream', gamer and cosplayer, Rae Johnston has recently been snapped up by Allure Media - she's been seen around various media entities including being on TV shows such as 'Mornings' on free-to-air offerings, alongside writing for multiple tech websites scattered around the globe. 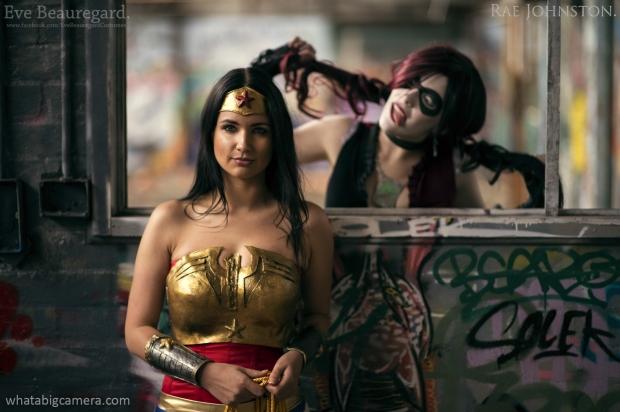 Johnston has just completed a TEDx talk about gaming and social media in TEDx Ultimo, claiming that "Avatars Are People Too" - touching on a few points of interest and giving her own impressions on them.