Analogix Semiconductor has announced that it has shipped over one billion DisplayPort devices, a number that includes various tablets, smartphones, and notebooks that allow them to connect with the latest in TV, projector and monitor technologies. 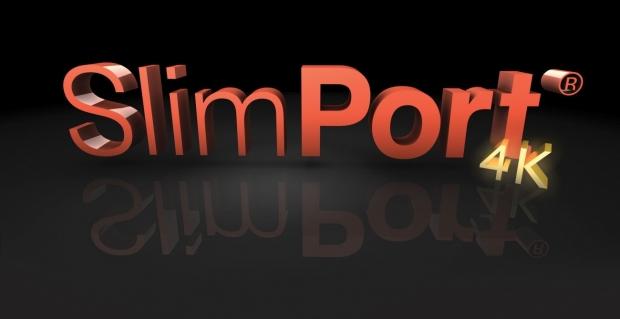 If you don't know about Analogix, they're a semiconductor firm most famous for SlimPort, an impressive technology found in various few smartphones and tablets on the market. Analogix's Chairman and CEO, Kewei Yang, said that the industry's growing acceptance of DisplayPort technology has helped the company grow considerably. He continued "The adoption of DisplayPort for both internal and external screen connectivity has been exceeding our expectations. Demand for SlimPort-enabled smartphones, tablets and notebooks is also fueling the company's sustained sales."

The company isn't stopping there either, with new SlimPort Transmittors coming soon, with the release of DP Alternate Mode over USB Type-C specification being published by VESA. Andre Bouwer, the Vice President of Marketing for Analogix said "Customers are using SlimPort transmitters to support the DP Alternate Mode over Type-C. In fact, DP1.3 over a USB Type-C connector is the only generally available consumer standard capable of transferring 8K content." So there you have it, the company is already teasing 8K content being made possible over DP1.3 over USB Type-C, impressive.