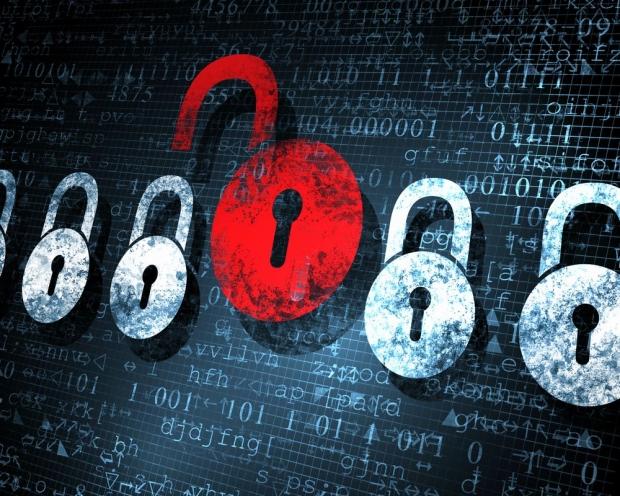 "iOS and Android both have users that land between 'Does not care at all' and 'Cares deeply' on the security and privacy awareness spectrum, but it's no coincidence that iOS users seem to rank higher," noted Patrick Nielsen, Kaspersky Lab Senior Security Researcher, in a statement published by PCWorld.

Both companies are taking mobile security seriously, but must now relay its importance down to users - especially with smartphone theft and cloud security remaining significant concerns.