Microsoft's latest KB 3004394 update for Windows 7 is causing a myriad of issues for users, with the company asking users to remove it. The first issue is that some users are reporting that the new update blocks people from installing AMD's new Catalyst Omega drivers. 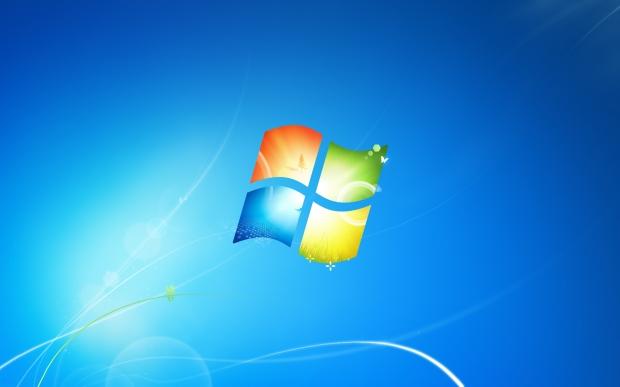 But AMD users aren't the only ones in pain over the latest update for Windows 7, with NVIDIA users confirming that it's now hard to install new GeForce drivers. It's not just graphics drivers and their installations that are problematic, some users are reporting that USB 3.0 drivers are now broken, and User Account Control (UAC) prompts are playing up. Microsoft has said it is aware of these issues, and that it even prevents the installation of future Windows Updates.

One of the worst things that this new update does to Windows 7, is disable the Windows Defender service, which is completely disabled with the new update. Microsoft has since issued a patch for the broken update, which is known as KB3024777, and is available directly through Windows Update.