Apple OS X users in the United States faced a large number of cyberattacks, with almost 100,000 users being targeted, according to a Kaspersky Lab report. Not surprisingly, that accounted for 39 percent of total Mac OS X cyberattacks - largely because the US has the largest number of Apple product owners - as cybercriminals pay more attention to iOS on smartphones and tablets, along with OS X on desktop computers and laptops.

AdWare programs were the most popular method of attack against OS X users, accounting for almost half of the top 20 list, according to Kaspersky. 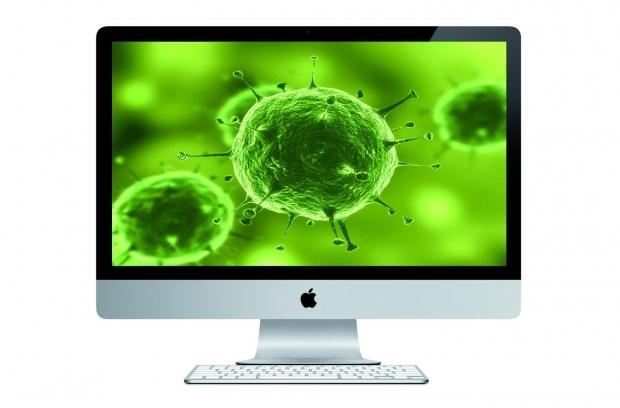