Artificial intelligence is reportedly being designed by Facebook engineers to ask users if they would 'really like to post this photo' when out drinking with their friends. This "deep learning" system will be implemented to analyze photos and other Facebook actions, identifying some later-embarrassing posts and urging you not to publish them for your own good. 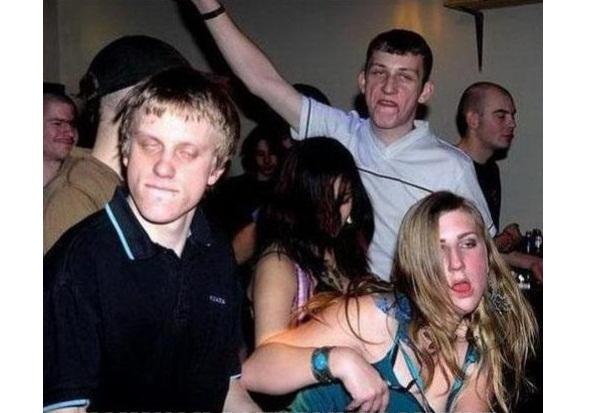 Facebook's Chief of Artificial Intelligence Research Lab, Yann LeCun, explained this technology as somewhat of a second (sober) conscience, stating that you should "imagine that you had an intelligent digital assistant which would mediate your interaction with your friends and also with content on Facebook". He went on to explain that the warning message could read something similar to "uh, this is being posted publicly. Are you sure you want your boss and your mother to see this?".

Deep learning is said to be a focus of large-name companies in this day and age, boasting big names like Facebook and Google who are heavily researching into this realm of artificial intelligence. Google's purchase of AI start-up Deepmind was their first large foray into the field, of which spawned a computer science research partnership with the well-known Oxford University.

LeCun also explained some further features that this new Deep Mind architecture will make available to you as a consumer, claiming that this 'digital assistant' will also be able to prevent other users posting unauthorized photos of you in a compromising state, further commenting the necessity for this system as "you need a machine to really understand content and understand people and be able to hold all that data. That is an AI-complete problem".

Do you see this as a further invasion of privacy by Facebook, or will this become a handy tool? However if you're drunk enough, we're almost sure that most will just click "ok" or "accept" without thinking twice.