According to an image posted on Instagram by Stephen Lunsford, who starred in MTV's 'Teen Wolf', he is working with Crystal Dynamics. Crystal Dynamics being the developer of the recent Tomb Raider reboot, and the upcoming Xbox One timed exclusive Rise of the Tomb Raider. 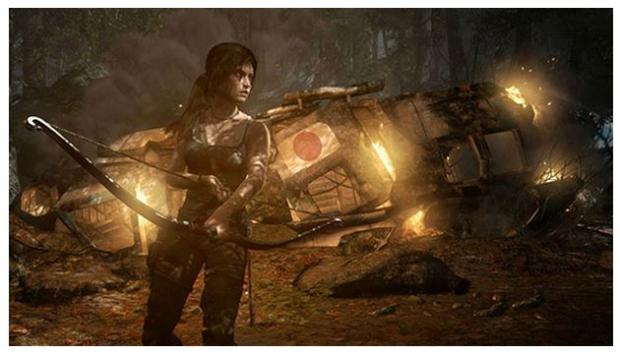 Lunsford explained that he "will be creating a [Tomb Raider] mini-series to be released with Rise of The Tomb Raider" that will be both a prequel to the upcoming Xbox One timed exclusive, and an "eventual" live-action feature. We don't know what capacity Lunsford plays in the live-action mini-series, but this is exciting news for Tomb Raider fans.