U.S. President Barrack Obama hosted a computer science workshop at the White House recently, allowing him to get in on the action too and become the first person in his position to completely code a functional computer program. 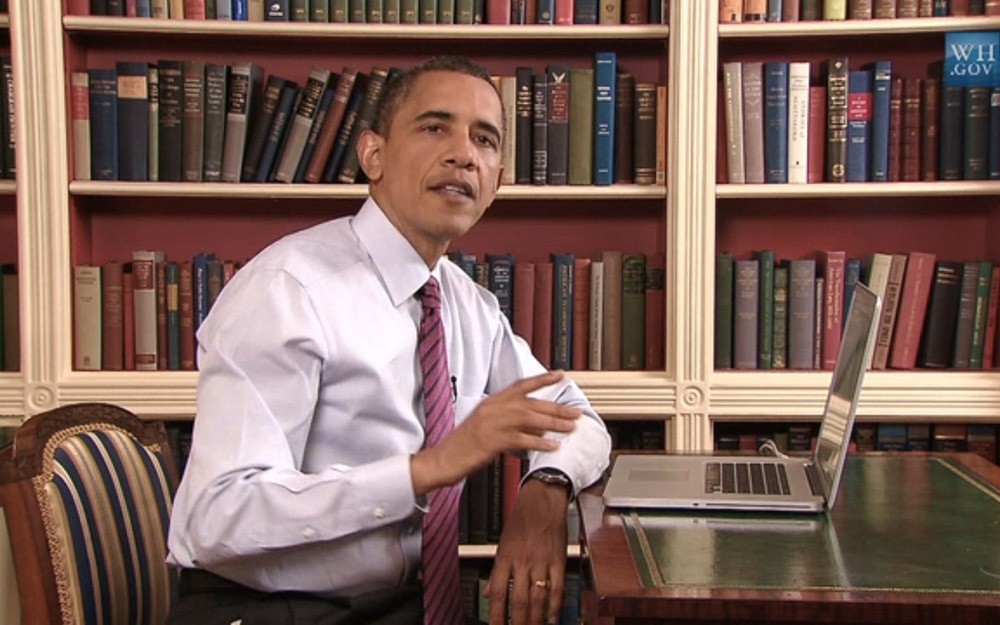 Using Google's Blockly tool, Mr. Obama was able to write his own code designed to draw a square. Nothing ground-breaking or life-changing we agree, but it follows the message of his event which was - anybody can learn to code, when given a little effort and time.

Reportedly even the busiest men can learn a bit of simple code, we get the feeling that this might go a long way in helping some of our readers customers when it comes to simple issues down the track with their work computer systems, don't you agree?