Sony doesn't believe its PlayStation Network was hacked, despite a recent report from a hacker group that they "released a log of customer logins" of usernames and passwords for PSN, Windows Live and Origin. It's possible the user logins were repurposed from previous security breaches, so it would appear gamer PSN accounts are still secure. 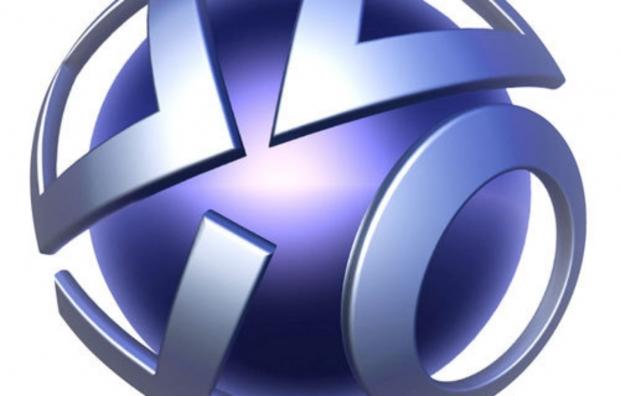 "We have investigated the claims that our network was breached and have found no evidence that there was any intrusion into our network," Sony said in a statement. "Unfortunately, Internet fraud including phishing and password matching are realities that consumers and online networks face on a regular basis. We take these reports very seriously and will continue to monitor our network closely."

Even though data breaches are something consumers are increasingly more aware of, there also has been an increase in the amount of fake reported attacks.