The Department of Justice (DOJ) program that reportedly uses cell-tower mimicking equipment during airplane flights that allows the federal government to snoop on mobile phones has drawn an angry response from many Americans. 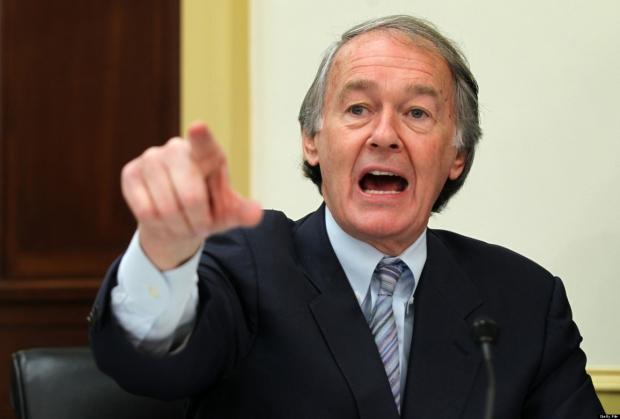 "Americans are rightfully disturbed by just how pervasive collection of mobile phone information is, even of innocent individuals. While this data can be an important tool for law enforcement to identify and capture criminals and terrorists, we must ensure the privacy rights of Americans are protected," Sen. Markey said in a public statement. "We need to know what information is being collected, what authority is being used to collect it, and if and how this information is retained and stored."

It has become an ironic twist for many supporters of the Obama Administration, as the younger, idealistic president was expected to be a supporter of privacy and using the Internet for the right reasons - instead, the NSA and other federal agencies have created even more sophisticated surveillance programs.