Airplane flights have given the US Department of Justice (DoJ) the perfect opportunity to snoop on American citizens with a custom surveillance program operated by the US Marshals Service. The covert program originally started in 2007 and uses "dirtboxes," portable cell towers, that can secretly collect identity and phone locations on subscribers. 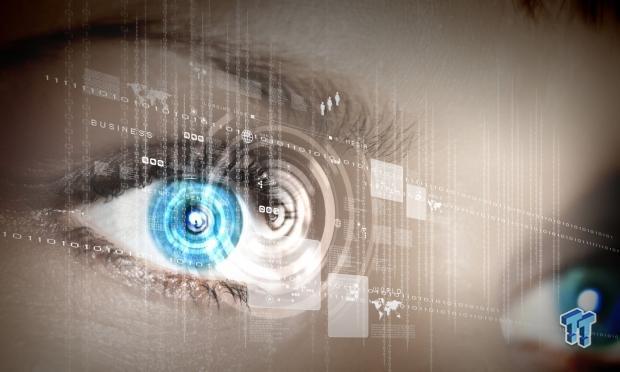 The flights leave from five different airports across the United States, and can snoop on thousands of citizens during any given flight. Specific details regarding the program remain unclear, but the US Marshals conduct these missions "on a regular basis" - and not surprisingly, the DoJ is refusing to comment. The phones are in continuous communication with local cell towers, providing a great opportunity to snoop while being discreet.