This is my third Ubisoft article for the day, and I'm only just beginning it - the developer has spoken with the BBC, telling the UK news outfit that it will be changing the way it works with game reviews, and gamers themselves. 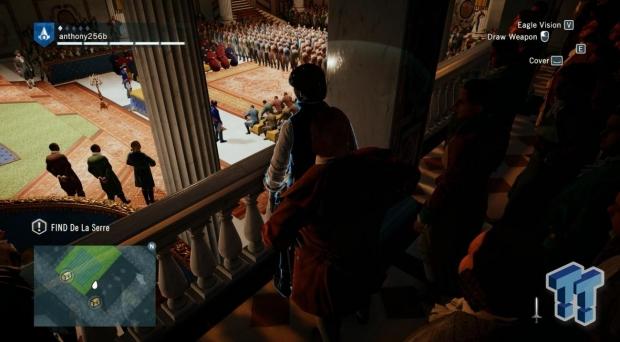 A spokesperson for Ubisoft told the BBC: "We are working to adapt our services and communications with consumers accordingly, both by changing the way we work with reviewers and by offering customers open betas or other early access to some games, all so that they have the information they need and want". The spokesperson said that the issues are coming from the launch of Assassin's Creed: Unity, where we saw late embargoes for the reviews - most likely to stop the negative press from getting out and affecting the launch, but as my 3-year-old daughter says: "too late".

The spokesperson added: "Having the online elements available and having populated world's is essential to creating a representative and complete experience for reviewers. Achieving this prior to launch is incredibly complex, which is why some games are being reviewed much closer - or as was the case with Destiny, even after - the game launches".