Online privacy is something that most Americans believe they have lost control of, as governments and companies collect and use even more personal information, according to a survey from the Pew Research Internet Project. 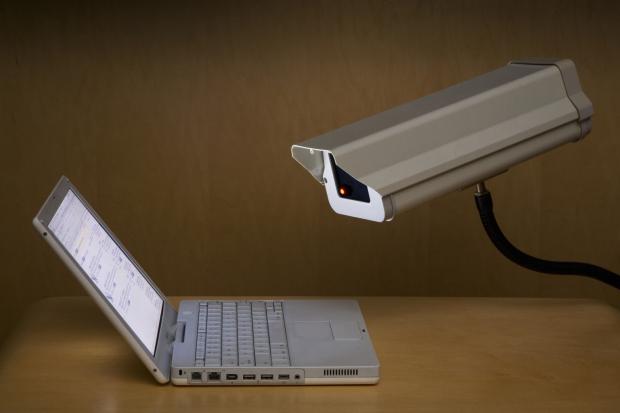 "It's a bundle of concerns," said Lee Rainie, a Pew researcher involved in the project. "It's party surveillance, it's partly tracking, and this generalized sense that I'm losing control of my identity and my data."