Acer has an impressive new tablet on its hands with the new Switch 12, which is a 5-in-1 device that is marketed as a 2-in-1. The Switch 12 features a 12.5-inch Full HD IPS display, with an anti-fingerprint coating and Gorilla Glass for ultimate protection. From there, Acer is using Zero Air Gap bonding technology, which should improve viewing angles, and display performance in direct sunlight. 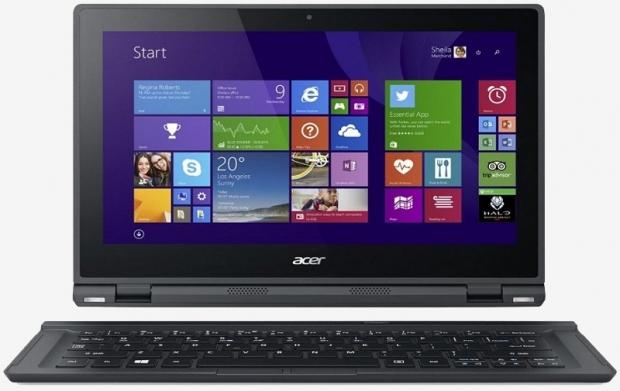 Acer's new Switch 12 tablet is powered by Intel's super power-efficient Core M processor, which is joined by 4GB of RAM, a choice of 30GB or 120GB of SSD storage, dual front-facing speakers, micro USB 3.0, and micro HDMI ports, as well as 2x2 MIMO wireless technology. Battery life is something Acer has worked on, with up to eight hours of video playback, and Windows 8.1 slapped on for its operating system. 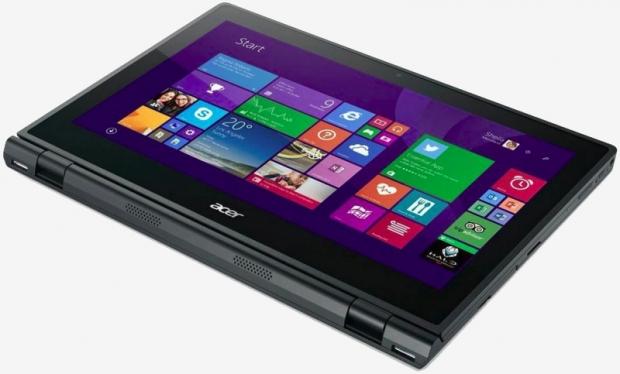 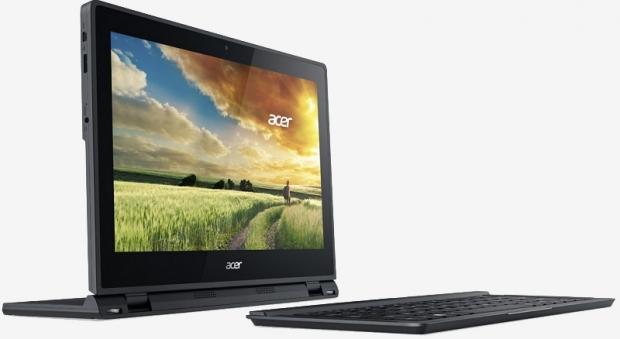 Switch 12 features a kickstand, as well as a magnetic, latch-less detchable keyboard. The company teases that it has five modes of operation: notebook, pad, display, tent and desktop. The company hopes to launch the Switch 12 in Europe, the Middle East and Africa during Q4, starting at a price of $813 or so, while the US and Canada should receive the Acer Switch 12 sometime early next year.