As expected, Michigan Governor Rick Snyder has signed a controversial bill that will ban the sale of Tesla vehicles in the state. Michigan isn't a major target for Tesla at the moment, but the company has ambitious nationwide growth plans through 2020, providing less potential future customers. 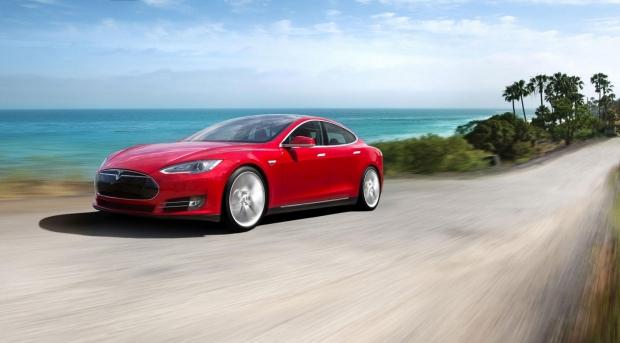 "This bill does not, as some have claimed, prevent auto manufacturers from selling automobiles directly to consumers at retail in Michigan - because this is already prohibited under Michigan law," Snyder said to lawmakers.

Not surprisingly, GM was in favor of the anti-Tesla bill, as Michigan joins Texas and North Carolina, shutting Tesla out in the cold. Due to the state's current laws, along with major influence from Michigan automakers, it seems unlikely that the bill would be overturned anytime soon.

"This is an embarrassment for the State of Michigan and democracy," said Daniel Crane from the University of Michigan Law School. "When no one was looking, the car dealers slipped language into the bill that would strengthen their case against Tesla. They went to the Governor's office and told his staff they needed this change in order to avoid the result in Massachusetts, where the Supreme Court ruled against them and in favor of Tesla."