In an effort to protect its still fragile automotive industry, the state of Michigan is considering a ban on Tesla sales in the state - trying to prevent direct-to-consumer vehicle sales by approving anti-competitive legislation - and Tesla is taking the fight directly to Michigan Governor Rick Snyder. The anti-consumer bill has made it through the Michigan legislature, and now requires the governor's signature. 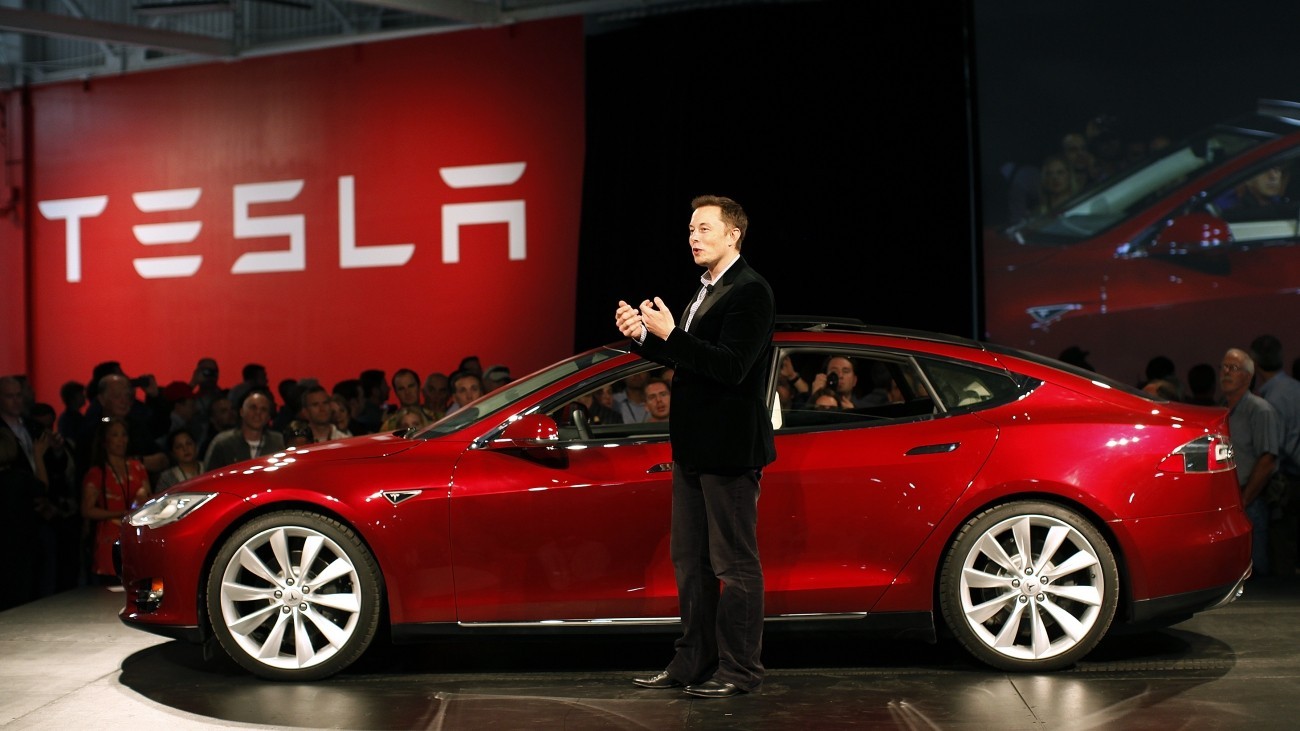 "Using a procedure that prevented legislators and the public at large from knowing what was happening or allowing debate, Senator Joe Hune added new language in an attempt to lock Tesla out of the state," according to a Tesla blog post.

This is a continued effort that Tesla will fight against whenever the issue arises, as demand for the popular electric vehicles mounts. Elsewhere in the United State, the Massachusetts Supreme Judician Court didn't allow legislation that would have prevented the sale of Tesla vehicles in the New England state.