From Software's Bloodborne reportedly looks graphically stunning, serving as a Sony PlayStation 4 game console exclusive. When released to gamers, Bloodborne will reportedly run at 1080p/30fps, and will be released in North America on February 6, 2015. 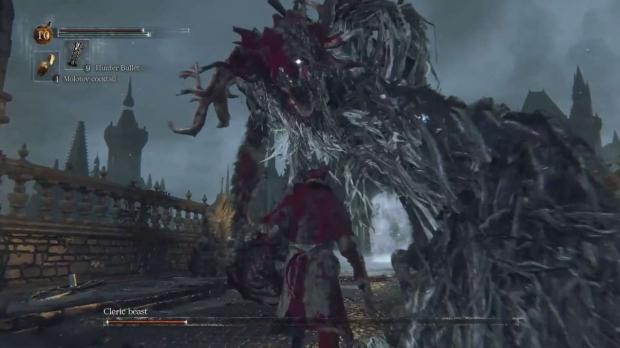 "The way it looks; just off the charts to me," said Scott Rohde, PlayStation software product development head at Sony Worldwide Studios America. "It has, I've said this before... there's a certain, like, wetness to that game. I don't know what other word to use. It just feels like everything is dripping and oozing with whatever it is - it's water, it's blood, it's whatever it is; and it just looks gorgeous."

If Sony is so impressed with Bloodborne, it's possible it will be promoted during the PlayStation Experience event in December, especially as Sony prepares to promote some of its 2015 game title lineup.