Computer security companies have had their hands full keeping PCs and other devices secure from cyberattackers, and while mobile malware is still overlooked, the threats are continuing to grow. There is serious concern that hackers will infect smartphones and tablets using malicious programs that are able to act like legitimate apps - giving them access to a large amount of information on mobile devices. 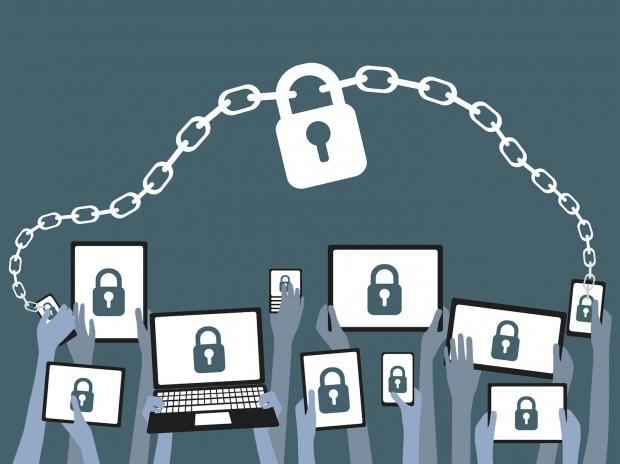 "We think the threat is real; we think it's a growing threat," said Gary Davis, McAfee chief consumer security evangelist. "We think there's a laissez-faire attitude with consumers not giving it the same kind of attention they give other threats."

Despite the lack of mobile attacks, where Google Android devices receive 98 percent of total mobile threats found in the wild, other operating systems need to be aware of security problems. Furthermore, mobile malware still has a lot of room to grow, even with thousands of Android-based malicious threats already spotted by security researchers.