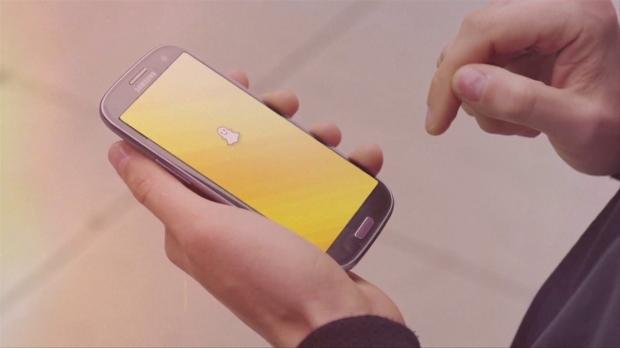 Unfortunately for the users, they believed the images were quickly purged after being sent - instead, "The Snappening" will be posted on 4chan and other websites soon enough.

"We can confirm that Snapchat's servers were never breached and were not the source of these leaks," a Snapchat spokesperson recently said. "Snapchatters were victimized by their use of third-party apps to send and receive Snaps, a practice that we expressly prohibit in our Terms of Use precisely because they compromise our users' security. We vigilantly monitor the App Store and Google Play for illegal third-party apps and have succeeded in getting many of these removed."