Most are expecting self-driving cars to be something real before the end of the decade, but 2020 is too far away for Tesla. During a recent interview with CNNMoney, Tesla Motors' boss and real-life Tony Stark, Elon Musk, has teased that an autonomous car from the company is only months away from retail. 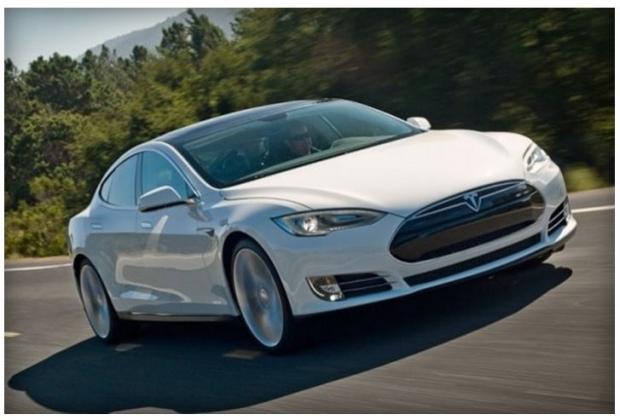 Musk said: "Autonomous cars will definitely be a reality. A Tesla car next year will probably be 90 percent capable of autopilot. Like, so 90 percent of your miles can be on auto. For sure highway travel. How's that going to happen? With a combination of various sensors. You combine cameras with image recognition with radar and long-range ultrasonics, that'll do it. Other car companies will follow. But you guys are going to be the leader? Of course. I mean, Tesla's a Silicon Valley company. If we're not the leader, shame on us".

Tesla Motors has an announcement ready for October 9, inviting media and promising to unveil "the D and something else". A self-driving car is a total surprise at this point, and could be the catalyst Tesla requires to become the undisputed new big thing in vehicles not only in the US, but the world. Cheap to run, high-quality, safe, autonomous cars? Sure, they might be expensive at first, but with the new Gigafactory, we could be looking at cheaper, mid-range autonomous cars being the norm by 2020, instead of the first one rolling off the production line.