It has been ten years since Lost premiered, and with the controversial finale four years ago, the Executive Producer behind the show has said that the return of Lost is simply, in the words of Agent Smith, "inevitable". 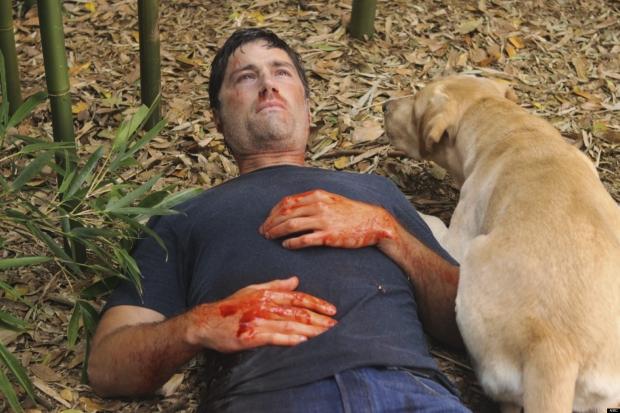 Carton Cuse talked with Digital Spy, where he said: "Disney owns the franchise, it made them a lot of money, it's hard to imagine it will just sit there idly forever. Damon (Lindelof) and I told our story in that world and I assume someone will come along, hopefully having been inspired by our story, or our version of the story, and want to tell their own story".

"It's like the Narnia chronicles. There are seven books, they were all written by CS Lewis, but they all visit Narnia at different times and different configurations and different ways", he continued. Cuse added: "Someone is going to come up with a way to tell another Lost story. I think it's inevitable. I don't know what it is or how it would work, but I can't imagine something else won't be done with the franchise".

A return to Lost could be interesting, if it were self-contained, and done right. Maybe another perspective, with the inner-workings of the Dharma Initiative, with cameos from the characters we know and love from Lost. All I know is, that I want to hear Jack tell someone: "We have to go back, go back to the island!".