I'm sure you've heard by now that Apple's new iPhone 6 Plus is bending in some pockets, so what better time to tease the world of the upcoming next generation Nexus handset? Gogole is preparing to launch the new Nexus mid next month, alongside the launch of its 9-inch, NVIDIA Tegra K1-powered Nexus 9 tablet made by HTC. 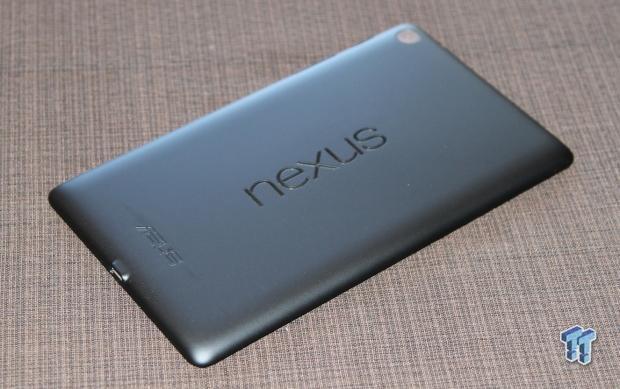 According to sources of Android Authority, Google is planning to launch 'new phone hardware' and an unveiling of 'a new software initiative'. The first, should be the new Nexus, possibly named Nexus 6, while the software initiative is most likely Android L, or Android 5.0. The final version of Android L won't be official until November 1 according to these same sources. We should hear more about both the new smartphone and mobile OS in the coming weeks.