The iPhone has always featured an above-average camera, with the new iPhone 6 and iPhone 6 Plus featuring "great new cameras". Both of the new iPhones feature an 8-megapixel rear-facing iSight camera, with True Tone flash, 1.5 micron pixels, and f/2.2 aperture. 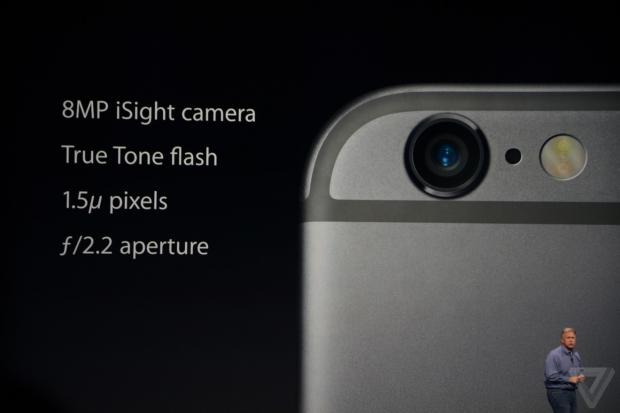 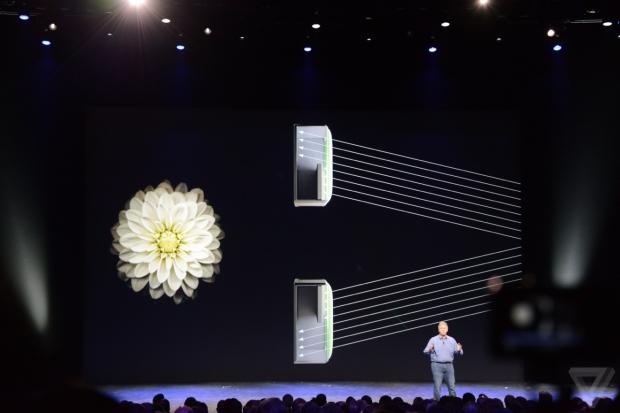 Apple has also baked in something it calls "focus pixels" into the new iPhone 6 with its 'next-generation iSight sensor'. The new iPhone has faster 'phase detection' autofocus, which means that the iSight camera is twice as fast as the iPhone 5S when it comes to focusing on your photo. 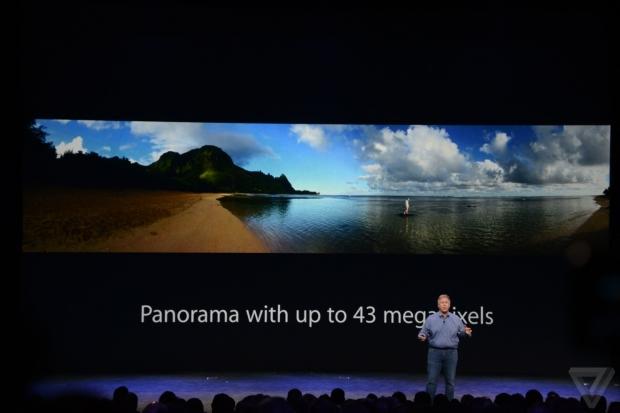 Panorama shots receive an injection of technology, with panorama shots now capable of being a massive 43 megapixels. 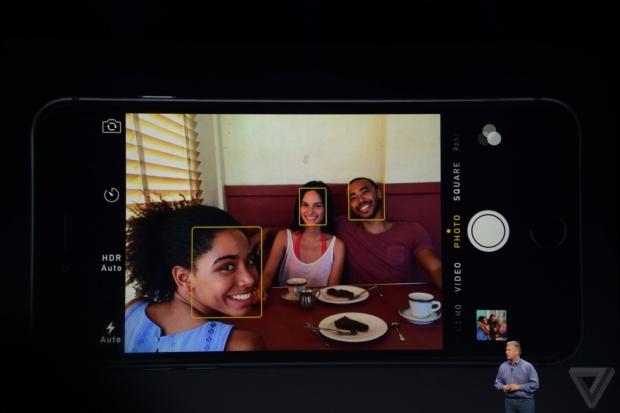 Paul Schiller has said that the new iSight camera in iPhone 6 has better face detection, with blink and smile detection also being improved. 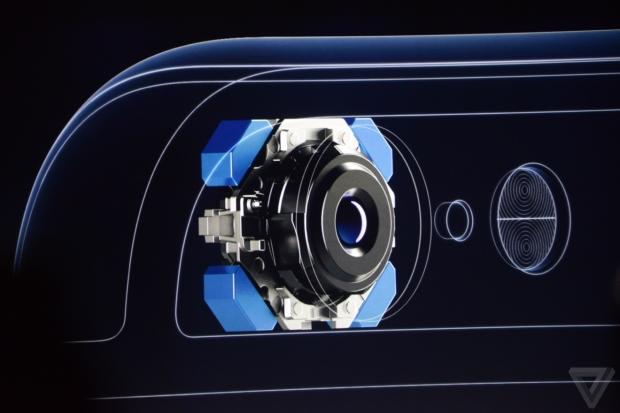 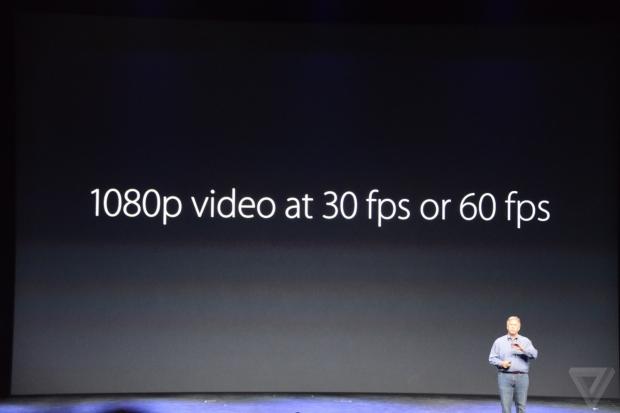 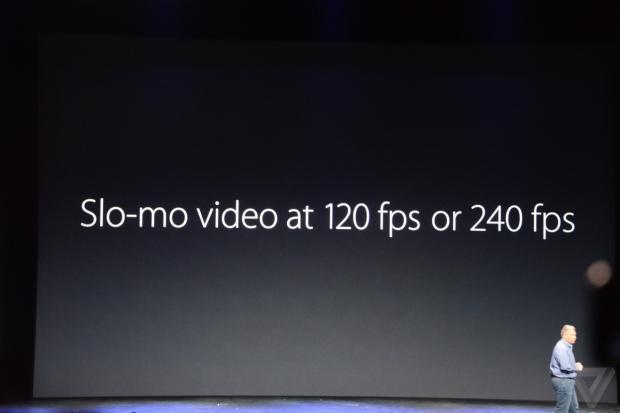 The rear-facing iSight camera is capable of shooting 1080p video at either 30FPS or 60FPS, which is far behind some of the flagship Android smartphones which shoot 4K video now. Slow-mo video also makes an appearance, with the option of 120FPS or 240FPS. 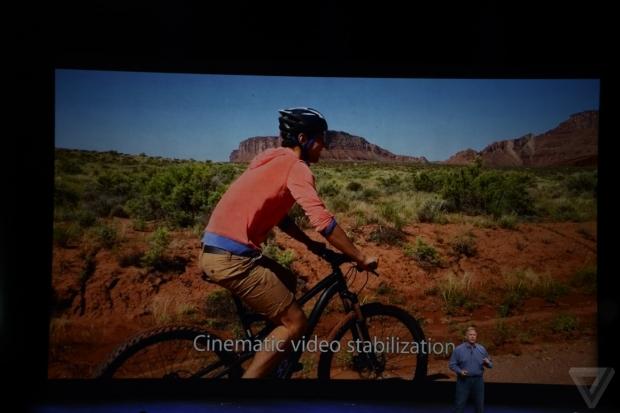 iPhone 6 features "cinematic video stabilization" which is similar to the image stabilization mentioned above, but for video. 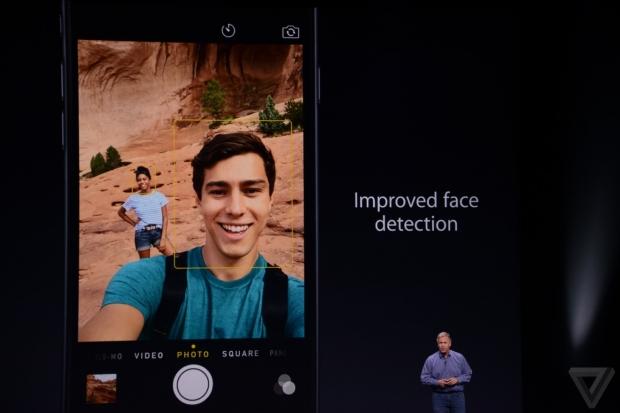 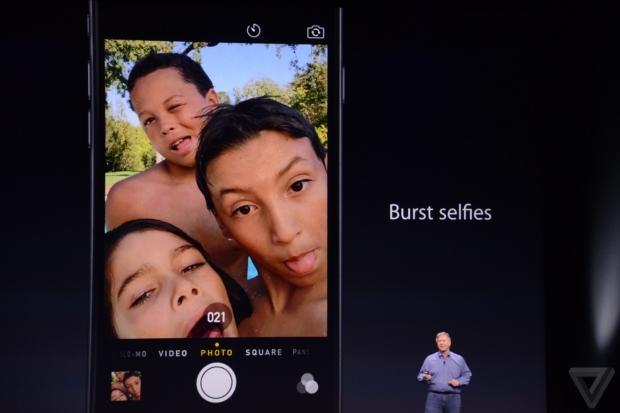 But first, let me take a selfie: the new iPhone 6 and its front-facing camera is "perfect for taking those killer selfies" with "burst selfies" also making an appearance.