Open WebOS has been given a name change, now known as LuneOS, and has been designed as an open source alternative to Google Android and other mobile operating systems. 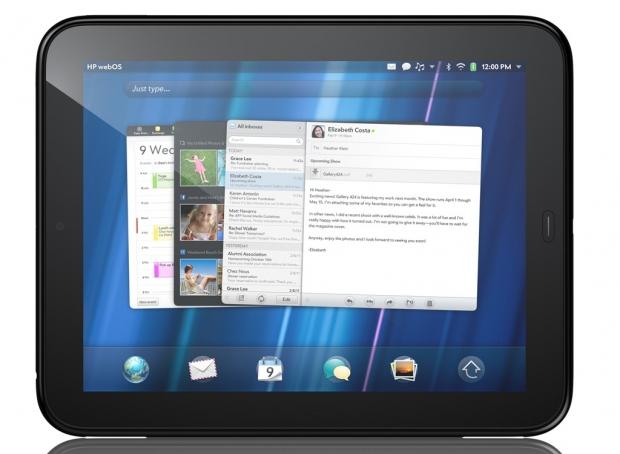 Open WebOS is based on WebOS, designed by Palm and later owned by Hewlett-Packard, with HP deciding to contribute the software to open source coders. HP's last webOS update was in January 2012 when the company released webOS 3.0.5, but the open source community hopes to pick up the slack. webOS is now supported by LG Electronics, and has opened the door to coders and open source developers to play with a cross-platform JavaScript SDK.

LuneOS currently only supports the Google Nexus 4 and HP TouchPad, but designers hope to create a stable offering for these devices - and slowly expand to other smartphones. Instead of trying to directly compete with Android or Apple's iOS, LuneOS wants to bring back a bit of nostalgia for users that enjoyed webOS back in the day.