Corsair has just taken the wraps off of its new DDR4 RAM, where it has announced two DDR4 kits in its Dominator Platinum range. Both of the new DDR4-powered products are 16GB kits, with a 2800MHz kit, and a 2666MHz kit.

Corsair offers a limited lifetime warranty on its Dominator Platinum RAM, so you won't have to worry about spending a considerable sum on RAM, and not have the kick ass support behind it. Corsair is selling the 2800MHz kit for $539.99, while the 2666MHz kit is slightly cheaper at $479.99. 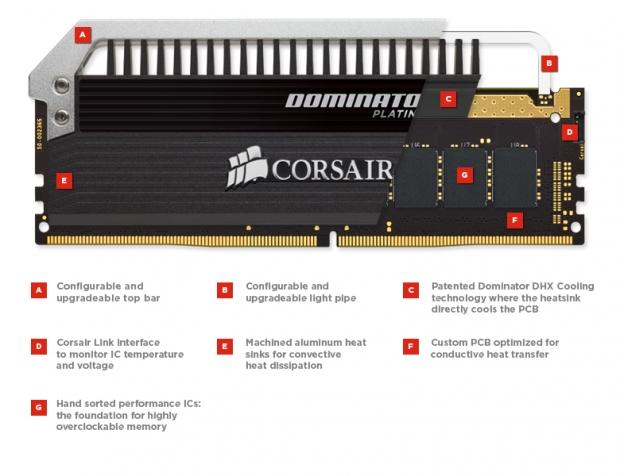