Way back in 2000 a man named Neil Stammer was accused of sex crimes involving a child as well as kidnapping and other charges in New Mexico. The man was released on bond and then he skipped town and remained at large for 14 years. He was recently captured after facial recognition tech was used on his photograph. 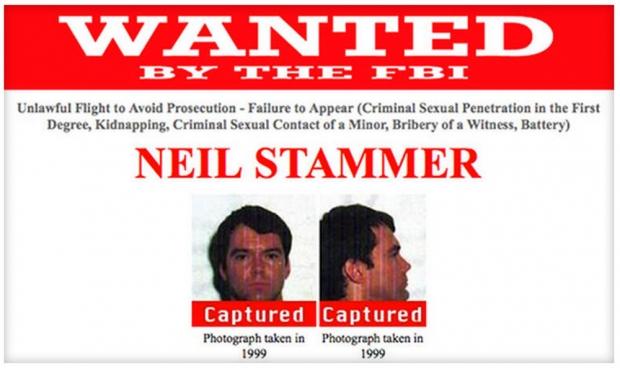 The case was shelved years ago after no new evidence surfaced and the criminal couldn't be located. Things changed earlier this year when the Diplomatic Security Service began using facial recognition tech to crack down on bogus US passports. Authorities ran the facial recognition tech on Stammer's old photo and came up with a match.

The old photo matched a photo of a man named Kevin Hodges, who was actually Stammer living under a new name in Nepal. Stammer was teaching English to children there and was described as "comfortable" in Nepal.