Newer generations of malware are finding their way to virtual machines - and instead of fleeing like before - are still executing when on VM. At least 70 percent of companies plan to utilize server virtualization by the end of 2015, so malware reaching the virtual machines could prove problematic. 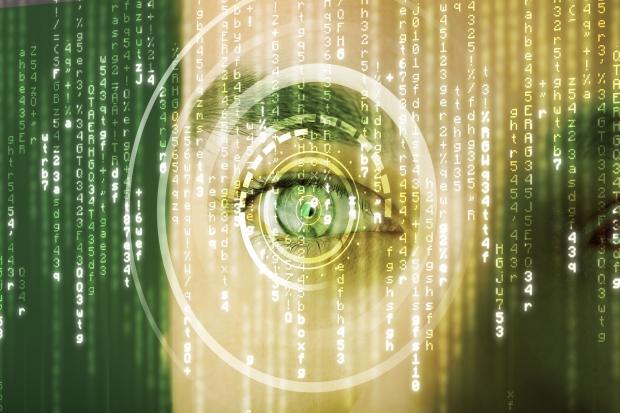 In a study of 200,000 malware samples, analyzed on both VM and non-VM machines by Symantec, only 18 percent wouldn't operate on a virtual machine.

"The host server, as well as any virtual machine running on it, needs to be protected against malware," said Liam O'Murch, Symantec Security Response researcher, in a statement to SCMagazine. "To achieve this, advanced malware protection with proactive components that go beyond the classical static antivirus scanner needs to be in place. This can be agentless on the hypervisor or in the guest image themselves."

It's not surprising to hear that cybercriminals are looking for techniques to compromise virtual machines. The use of VMs give security researchers the opportunity to study threats - and with businesses largely using VMs - it makes sense to find a way to target them.