Lenovo has just taken the wraps off of its new ThinkStation P Series, P500, P700 and P900 workstations at SIGGRAPH 2014. Completely redesigned and rebuilt from the ground up to offer more flexibility and ease of use with a new look. Features include enhanced thermal management, tool-less upgrades and Lenovo's new FLEX module technology. 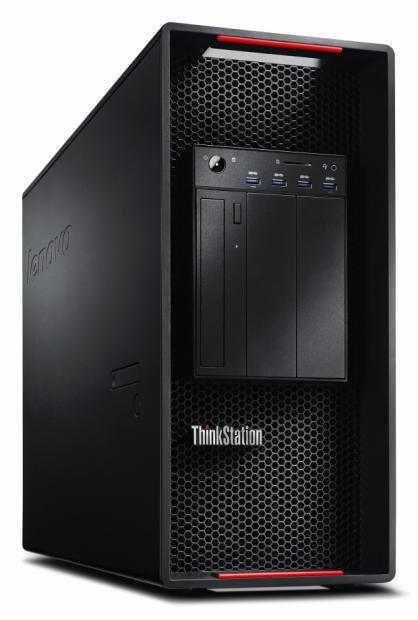 "After a period of intensive research, development and testing, we're excited to introduce our next generation workstations to the market, as we truly believe this is the best designed workstation ever," said Victor Rios, Vice President and General Manager, Workstation, Lenovo. "We built on the advancements delivered in our 30 Series workstations and engineered the P Series with new levels of innovation based on extensive customer feedback. The result for users is optimum performance, outstanding reliability and unparalleled usability that is unlike anything they have experienced."

Rios continued: "Performance Boosting productivity starts with incomparable computing and graphics performance. With the Lenovo ThinkStation P Series, users can run their mission-critical applications to their limits - from advanced rendering and simulation to analysis of vast data sets." The following can be found in the new ThinkStation P Series of workstations: 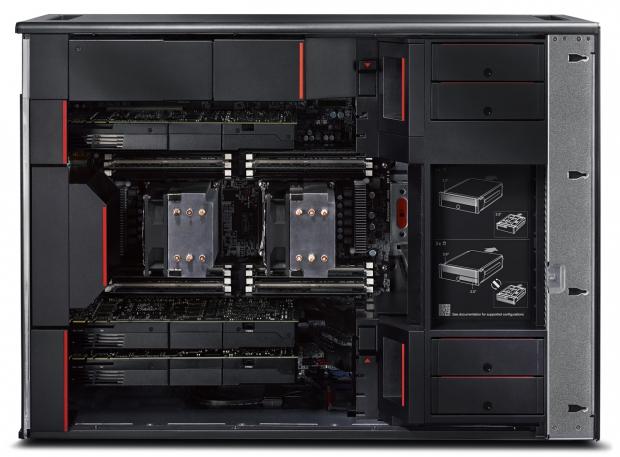 The new Lenovo P-Series come packed with plenty of power for demanding applications such as engineering, architecture, media and entertainment, oil & gas, medical & science, finance and other industries. Availability for the new Lenovo ThinkStation P Series will be starting later this fall through business partners and on Lenovo.