Sleeping Dogs: Definitive Edition will be running at 1080p on both the Xbox One and PS4, "tuned gameplay", upgrades to the audio and visuals of the original game, 24 DLC packs and more. The included DLC is worth $85, and pre-order customers will receive a limited edition art book, as well as a boxed retail copy of the game.

Square Enix will be releasing Sleeping Dogs: Definitive Edition on October 10 for the Xbox One, PS4 and PC. 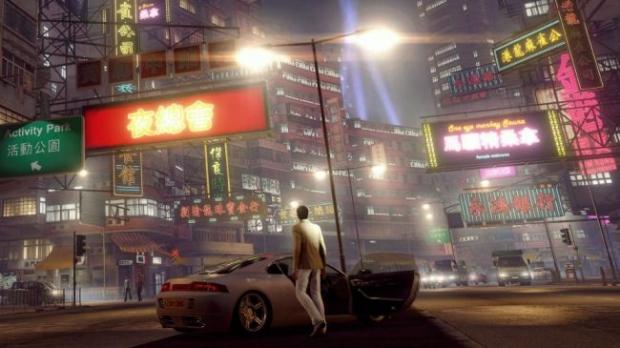