Twitch has landed itself in some hot water in the last 48 hours, with some changes after its acquisition by YouTube. 24 hours ago, the company announced it was undergoing some serious changes that would see the use of unauthorized music in Twitch streams silenced for 30-minute periods. 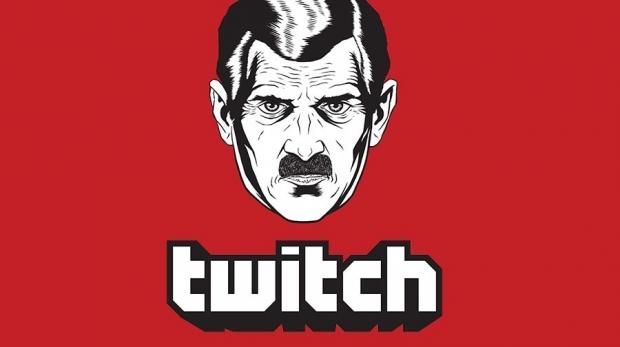 Emmett Shear, Twitch's CEO, took to Reddit to answer some questions from users. The new rules about the use of unauthorized music don't apply to live broadcasts, and it will not affect games that feature original compositions. Reddit users were firing off some good points, that will see Rock Band playthrough videos muted because of the music that is copyrighted within the game.

The company was quick on pushing through changes though, where Twitch took to a blog explaining the new changes, that come after the news of the changes from yesterday. The maximum time limits applied to highlights have now been removed, and the company has said it is rolling out an "appeal" button for videos that have been flagged as violations. What do you think of these changes? Do you think Twitch has been sucked up into the big bad world of mega corporations that is Google?