20th Century Fox has been working on a deal that would have seen it purchase time Warner. That purchase deal has now fallen through as Fox has withdrawn its plans to purchase Time Warner. The announcement was made Tuesday and has sent shares of Time Warner stock tumbling 11% in trading. 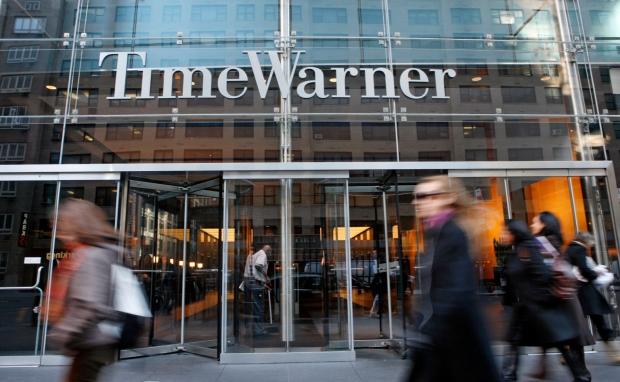 Word of the potential purchase surfaced in June and the expectation was that Fox would make a higher bid than the $85 per share that had been offered. News of the offer sent shares of Time Warner stock trading above that $85 per share offer at the time.

A source had said previously that Fox would not offer more than the $90 to $95 range. Fox did announce a $6 billion share buyback program to help sooth disappointed shareholders. The move has sent shares in Fox up by 7% in trading.