iFixit have given the new Oculus Rift DK2 unit its teardown treatment, revealing what makes the DK2 provide one of the best VR experiences known to mankind. Inside of the DK2, iFixit found that Oculus VR is using not just the Galaxy Note 3 panel, but Oculus VR has either sourced them directly from Samsung, or is buying up Note 3s as it still has the Samsung branding on it - inside of the DK2 itself.

The screen itself is Samsung's 5.7-inch Super AMOLED display with a resolution of 1920x1080, or 960x1080 per eye. Oculus VR have overclocked this panel up to 75Hz, from the default 60Hz on the Note 3. Remember that Oculus VR has a partnership with Samsung, which would explain the use of the Note 3 panels inside of the DK2.

Considering the rumors of the Note 4 sporting a 5.7-inch 2560x1440 panel, this is what I think we'll find in the CV1 (the retail release) of the Oculus Rift. The rest of the iFixit teardown on the Oculus Rift DK2 unit is an interesting watch, and if you don't have time for the video, there's a slew of pictures you can flick through here. 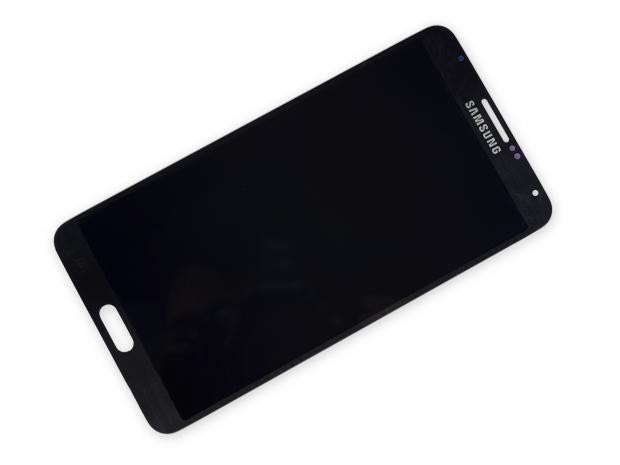