Twitter reported its Q2 earnings this week and quieted some of the naysayers by posting user growth for the second quarter in a row. The growth rate is helping the company get over concerns from its previous quarter that it had peaked for popularity. Twitter saw its shares surge in after hours trading to $49.62 each. 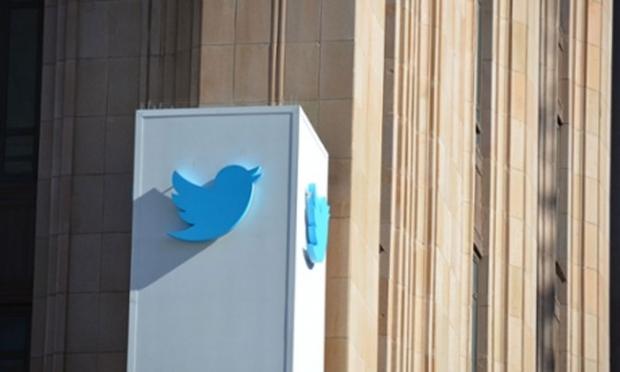 That $49.62 share price was higher than the first-day closing price for the stock of $44.90. Twitter announced that it had added 16 million new users during the quarter. Those millions of new users represent 6.3% more people around the world who logged in at least once a month.

Twitter reported revenue of $312.2 million, which is more than twice its previous revenue. Even with more than double the revenue, Twitter remains unprofitable with a $144.6 million loss for the quarter.