Facebook is planning to begin forcing all users to download its new Messenger app if they want to continue chatting with friends. The forced migration will reportedly start in the next few days. European users of Facebook who wanted to chat had to download Messenger back in April. 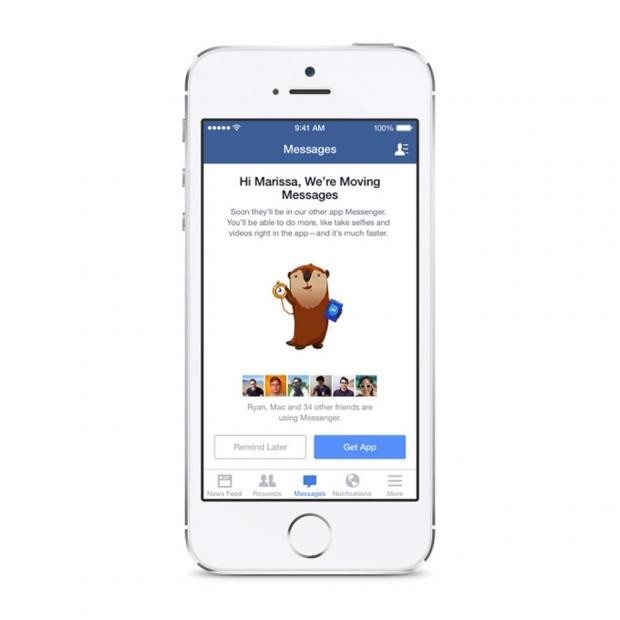 Facebook is telling people that Messenger is about 20% faster for chatting than chat was using the main iOS and Android Facebook apps. After positive results in user engagement with the European test, Facebook is set to make everyone use the new app.

Users will get a few notices before chat eventually stops working on the main app and they have to use the new app. Facebook is notifying users directly about the change and once made, the messages tab will be replaced with a Messenger shortcut.