Samsung's venture into virtual reality has becoming slightly more real today, with a tease of its new Gear VR software platform. Sam Mobile is behind the latest leaked screenshots, showing off Gear VR Manager, Samsung's software that is required with its Gear VR hardware. 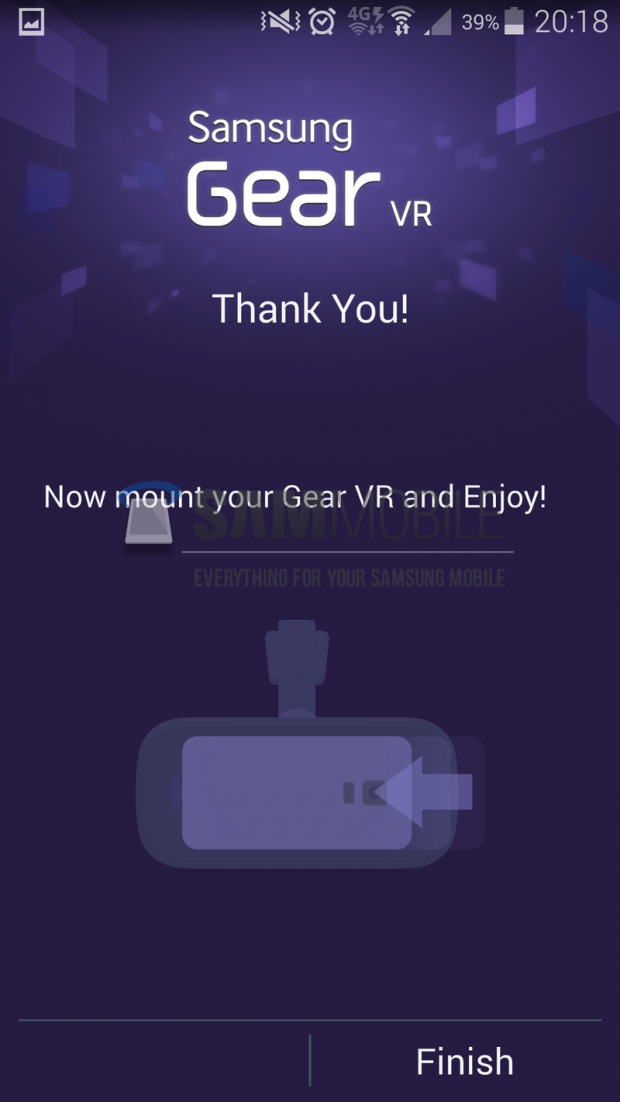 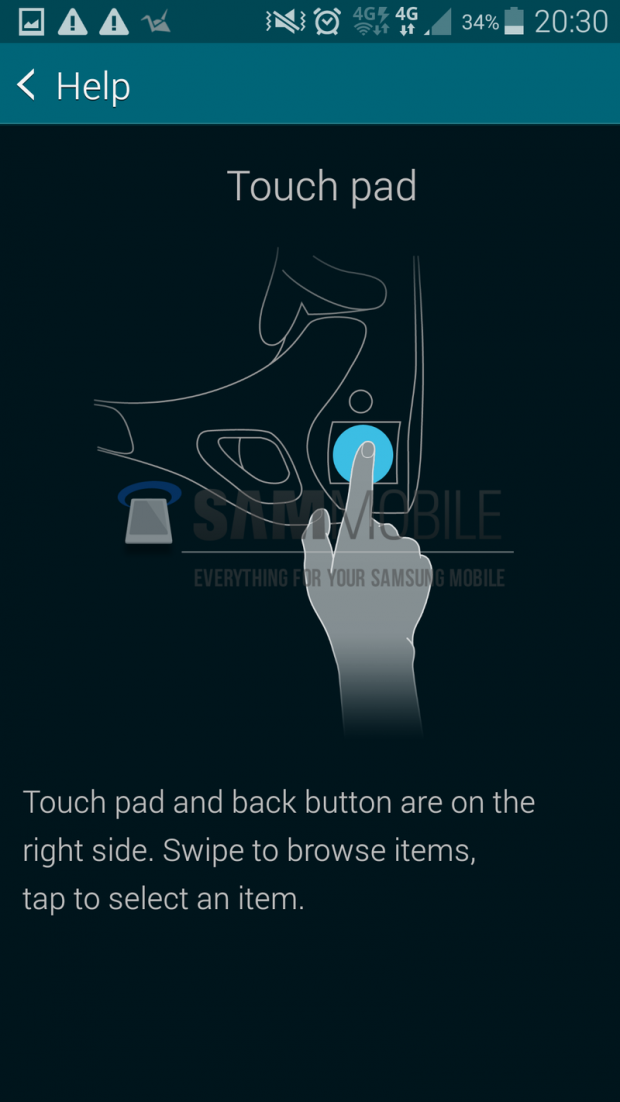 The Gear VR Manager includes some core apps like VR Panorama, VR Cinema and an early version of the HMT Manager. Once you've got it all paired and setup, there's a tutorial that will show you how you can slide your Galaxy smartphone into the VR headset, connecting it with Gear VR using a USB 3.0 connection. Sam Mobile has confirmed that there is a touchpad and back button being built into the Gear VR headset itself.

How will you be able to control Gear VR? Thanks to Samsung's S Voice, you'll be able to speak voice commands into Gear VR. The rumors are that Samsung will launch Gear VR sometime this year, most likely alongside the launch of its upcoming Galaxy Note 4 smartphone.