According to the latest rumors, NVIDIA could unveil its next-gen GeForce GTX 800 series sometime in the next couple of months. SweClockers is the site behind the tease, stating that NVIDIA will unveil its new GTX 870 and GTX 880 GPUs in October or November. 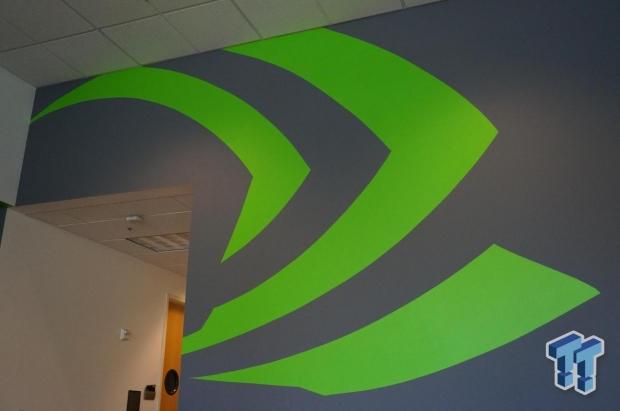 We already know that the upcoming GTX 800 series will be a powerhouse series of video cards, with the two GPUs being positioned for the high-end market. The GTX 870 and GTX 880 will replace the current GTX 780 and GTX 780 Ti video cards, with the new GM204-based hardware. The last time we heard about the GTX 880, we heard that it sported 8GB of RAM and a 375W TDP.

The GeForce GTX 800 series should arrive on the 28nm process, and not the 20nm process like some thought it would. The biggest tease is that NVIDIA is rumored to launch its GeForce GTX 990 early next year, something that would truly break some speed records as it will be based on the 16nm process, skipping the 20nm process entirely.