When Facebook announced it was acquiring Oculus VR back in March, it had the entire world up in arms - myself included. Time has passed, and those worries have all but died down, with the news that the acquisition is now final, with an update issued by both of the companies. 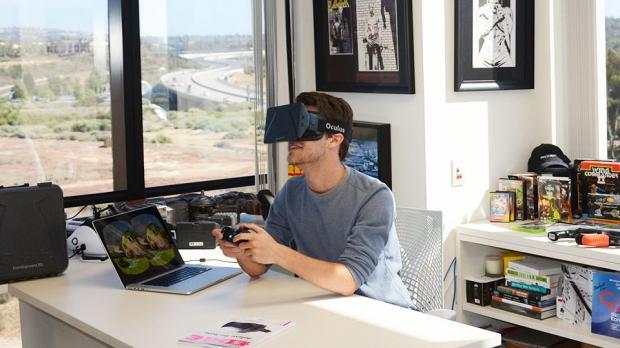 Facebook and Oculus VR said in a joint statement: "We're looking forward to an exciting future together, building the next computing platform and reimagining the way people communicate". Back in March, Facebook said it was going to acquire Oculus VR for $2 billion, in a deal that would include $400 million in cash, and 23.1 million shares in Facebook valued at $1.6 billion.

At the time, Mark Zuckerberg, the founder and CEO of Facebook said: "Mobile is the platform of today, and now we're also getting ready for the platforms of tomorrow. Oculus has the chance to create the most social platform ever, and change the way we work, play and communicate". In April, the Federal Trade Commission approved the deal. Right now, people are waiting for their Development Kit 2 (DK2) units to arrive, sporting a 1080p low-persistence screen, and much more.