It looks like things could get quite good at the Intel Developer Forum (IDF) in September, according to DigiTimes' sources. These sources have said that Intel will show off its 14nm processors in September, but it will also be teasing its 10nm wafers at the event, too. 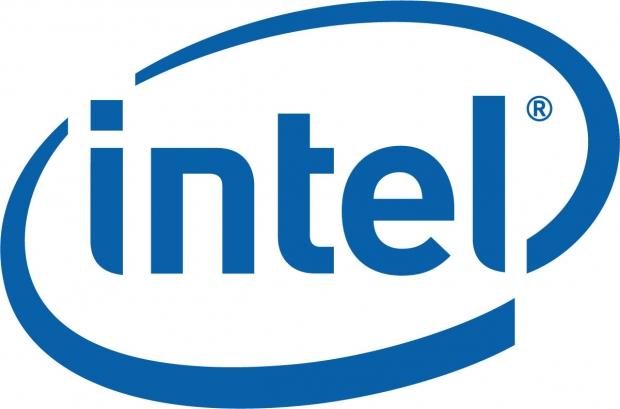 DigiTimes' sources said: "Intel will release its 14nm Core M-series processors in the fourth quarter and 14nm Broadwell-based processors in January 2015". Intel is expected weaker-than-expected yields, and has a lot of 22nm-based processors in its inventory, and mixed with poor PC demand right now, Intel has reportedly "postponed 14nm processor production, which is planned to be conducted at its Fab 42 in Arizona, the US", according to these sources.