TSMC is reportedly increasing the development of its upcoming 10nm process so that it can better prepare itself against Samsung, which has reportedly received an order from Qualcomm to build 14nm FinFET chips, reports DigiTimes. 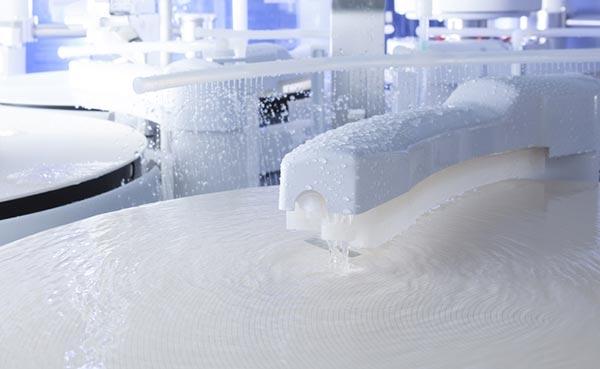 DigiTimes writes: "TSMC and Samsung are currently competing fiercely in the development of FinFET process, with the Korea-based foundry house utilizing a 14nm process and TSMC a 16nm node. Both the 14nm and 16nm processes are scheduled to enter volume production in early 2015". TSMC has been at the forefront of FinFET development, with plans to begin producing 16nm FinFET chips in Q4 2014.

DigiTimes' sources have said that TSMC has rescheduled its commercial production for the 16nm FinFET process, pushing forward with the more advanced 16nm FinFET Plus process. This process will consume less power, and shrink die sizes even more. TSMC is running scared at the moment, as it didn't anticipate Samsung to develop its 14nm process so quickly, so now the Taiwanese company is accelerating its development of the 10nm process, to continue staying out ahead of its competitors.